Starting off our Tips & Tricks Series webinars, Senior Product Specialist Ian Schaefer will show you how you can find success using dashboards, workflows, and more! If you missed our live session, you can find the recording here as well as questions asked in the webinar by some of ConstructionSuite's 500,000 users. 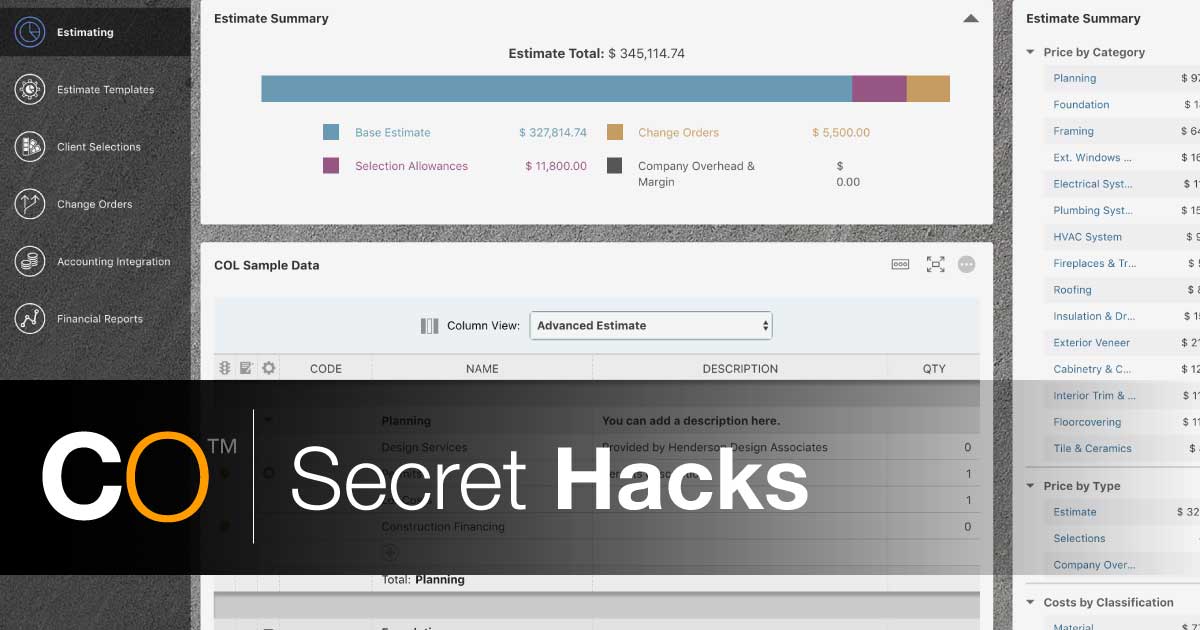 Knowing the full capabilities of your estimating platform can have a significant impact on the success of your business, both in the short and long term. In ConstructionOnline, we've created 5 distinct views for your estimate that correlate with different stages of your project. Learning how to utilize all 5 views will allow you to gain a greater understanding of where your company stands during any stage of your projects and let you focus more time on growing your business!

John Wooden is a legend. During his 12 year tenure as the head coach of UCLA’s men’s basketball team, he won 10 national titles, including a record seven in a row. To put this in perspective, no other team has ever won more than two titles in a row – including national powerhouses like Duke, UNC, and Kentucky. Wooden’s success on the court will long remain the gold standard in the basketball community, but outside the sports world, his legacy is the incredible leadership that he displayed and passed along to others. 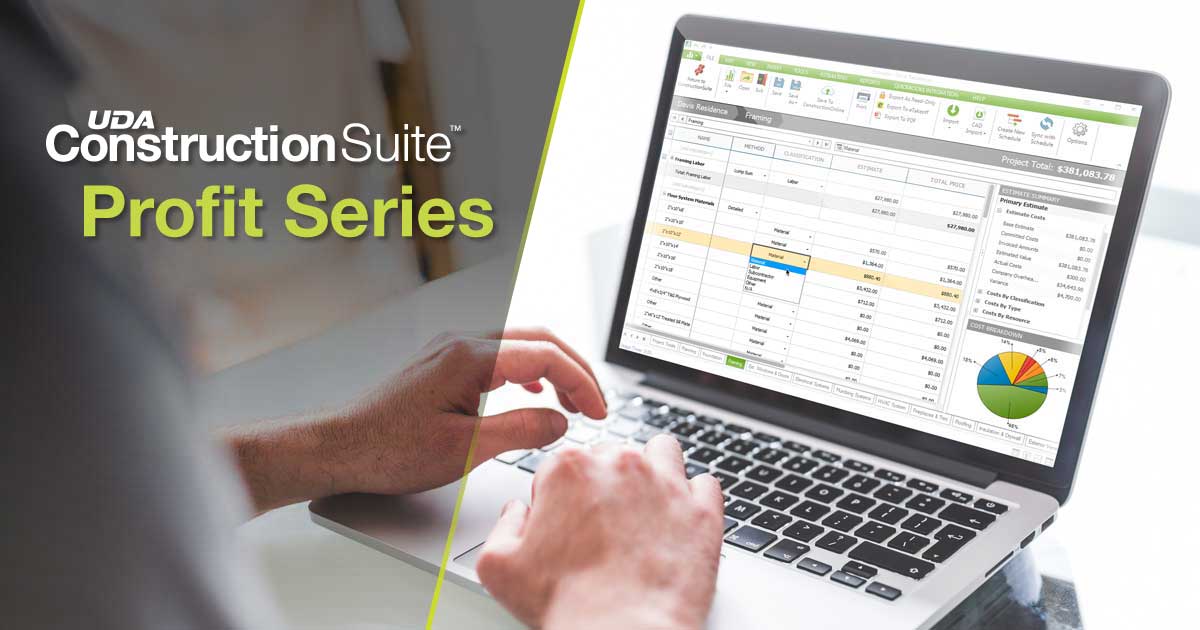 Time is money! Continuing our Profit Series webinars, Senior Product Specialist Ian Schaefer and Sales Specialist Jordan Davis show you how you can find success using workflows. If you missed our live session, you can find the recording here as well as questions asked in the webinar by some of ConstructionSuite's 500,000 users. 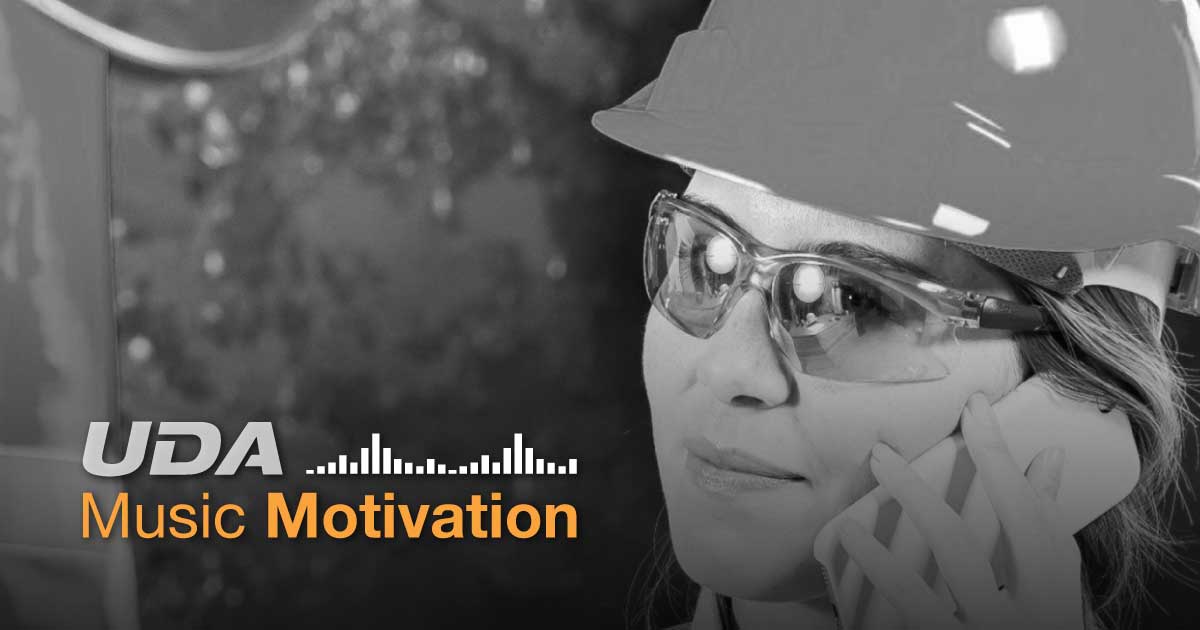 Learn from the Pros: Creating Schedules from Estimates 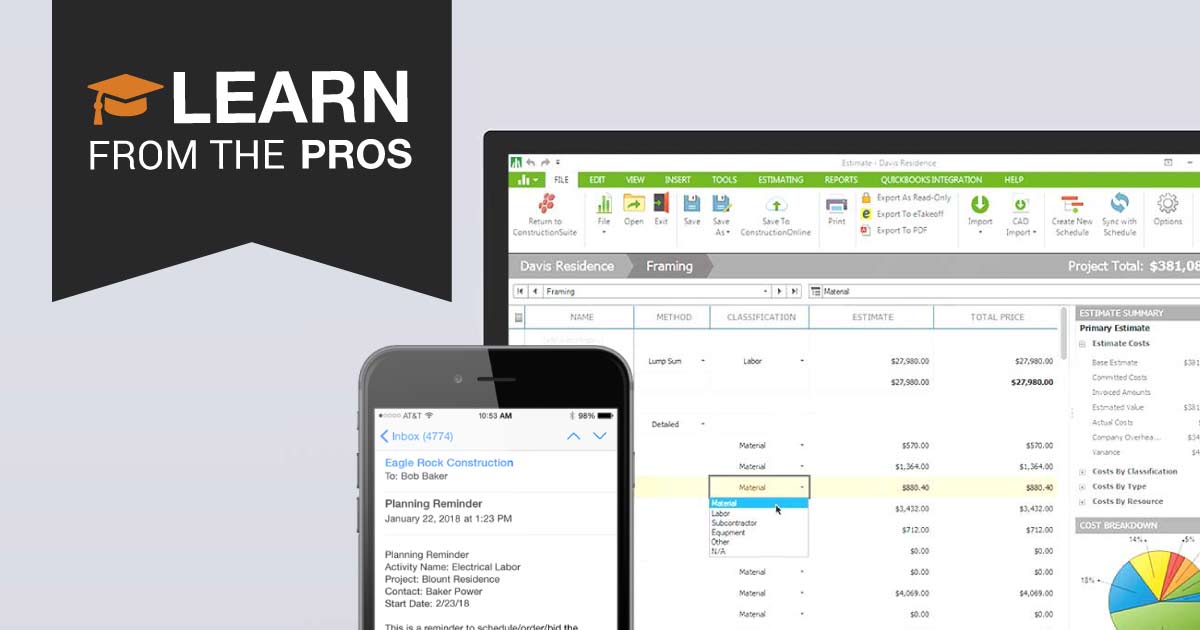 UDA Technologies is the fastest growing provider of construction management software. With over 500,000 users worldwide and exceeding $65 billion in jobs managed every day, our goal remains the same: your success. This post is part of an ongoing series that deep dives into features of our ConstructionSuite project management solution.

UDA Technologies was founded on a desire to revolutionize the construction world by bringing millions of users together with a single purpose: to create a construction project management platform that empowers professionals to build a better world by harnessing technology to lower the cost of construction. In order to achieve this purpose, we operate on a handful of core beliefs. We believe in an open network which opens channels of communication and removes barriers. We believe that software is empowering. We believe in leveling the playing field. We believe in dreaming big. Our goal is your success and we believe our products will help grow construction firms around the world.